Queensland Seniors Week: Darryl looks back on his interesting life

Darryl Ellwood has led an interesting life so far.

During Queensland Seniors Week (August 15-23), the Carinity Wishart Gardens retirement village resident recalls living in Brisbane in the 1950s, clowning around after studying in London, and a chance meeting with one of modern history’s most famous identities.

Darryl’s earliest recollection is of starting school in Kingaroy as a five-year-old. He then lived in Ipswich before moving to the south side of Brisbane.

“Kingaroy’s suburban streets were all dirt roads with depressions on each side acting as gutters. Moving to Ipswich was quite a change – bitumen streets with concrete gutters,” Darryl says.

“Brisbane was an eye-opener. When we moved there in the 1950s we could clearly see the city hall clock tower against all the low-rise city buildings from Morningside, 6km away.

“I remember as a teenager, with the help of a mate, building a complete model railway layout in a room under the Presbyterian Church at Cannon Hill on their fete day, charging a silver coin admission to see the trains running.”

Darryl was the youngest person in Queensland to own an exciting new technology – a television.

“When I was 13, the Coca-Cola yo-yo craze came to town. I was very surprised when I won the competition at our school. That allowed me to enter the grand final at Brisbane City Hall,” Darryl says.

“I performed the set of eight tricks without fault, as did one other boy. We had a playoff of “loop the loop” and I gained the highest score, winning a 21-inch Admiral black and white television.

“It was some months before we could watch anything – the Channel 9 tower was still being built.”

In the early-1970s, Darryl travelled to London to study medical photography. He spent most of his working life as a medical and portrait photographer.

“On a visit to the Mater Hospital by Mother Teresa, the hospital administrator whisked her down to the Medical Photography Department where I took a portrait of her,” Darryl recalls.

“It was a surreal few minutes in the studio where, apart from a Sister from her Order acting as chaperone, I alone had an interesting conversation with that wonderful lady.

“I remember taking two photos of Mother Teresa on our 4” x 5” camera. She blinked in one!”

Darryl also performed as ‘Hazo the Clown’, bringing joy to patients at the Mater Children’s Hospital.

Darryl says meeting Richard Wurmbrand, a Christian pastor imprisoned for 14 years in Communist-era Romania, was “one of the most unforgettable experiences of my life”.

For three years Darryl has lived at Carinity Wishart Gardens where he is one of three golf buggy drivers who transports residents around the seniors’ community.

He produces an online newsletter to the Passion for Converts ministry established by an Anglican clergyman from Nigeria. And he still loves his model trains.

“I still own three N-gauge locos and some rolling stock. I am looking forward to the day when my slate will be clean enough for me to play trains,” Darryl says. 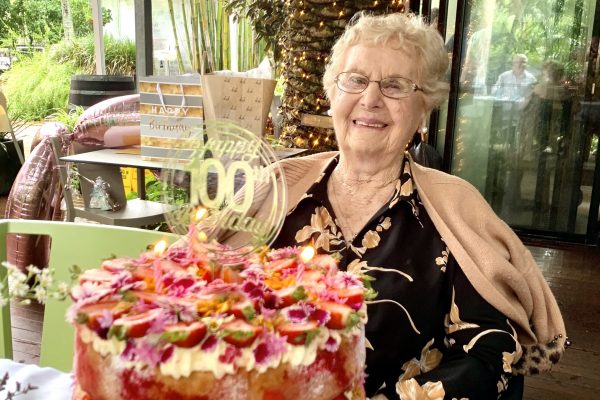 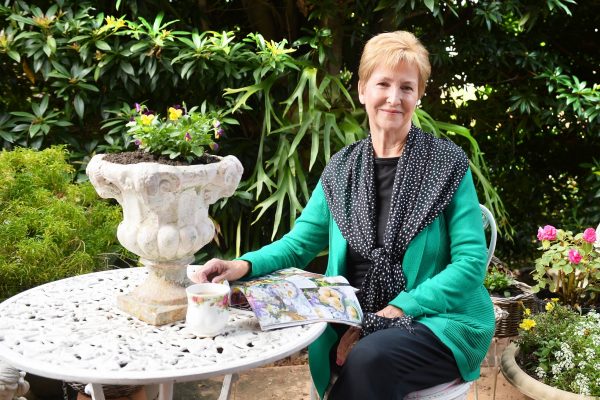 Embrace a full and happy retirement at Carinity

Are you looking for the perfect place to retire? Think Carinity. Carinity retirement communities offer a space where residents can connect socially through regular activities,…