We had a chat with Dr. Kari Gobius, a former prison chaplain with Inside Out Prison Chaplaincy. He was involved with Inside Out for almost 30 years and still supports the organisation, which brings pastoral care to prisoners in Queensland Correctional Centres, as a regular donor. 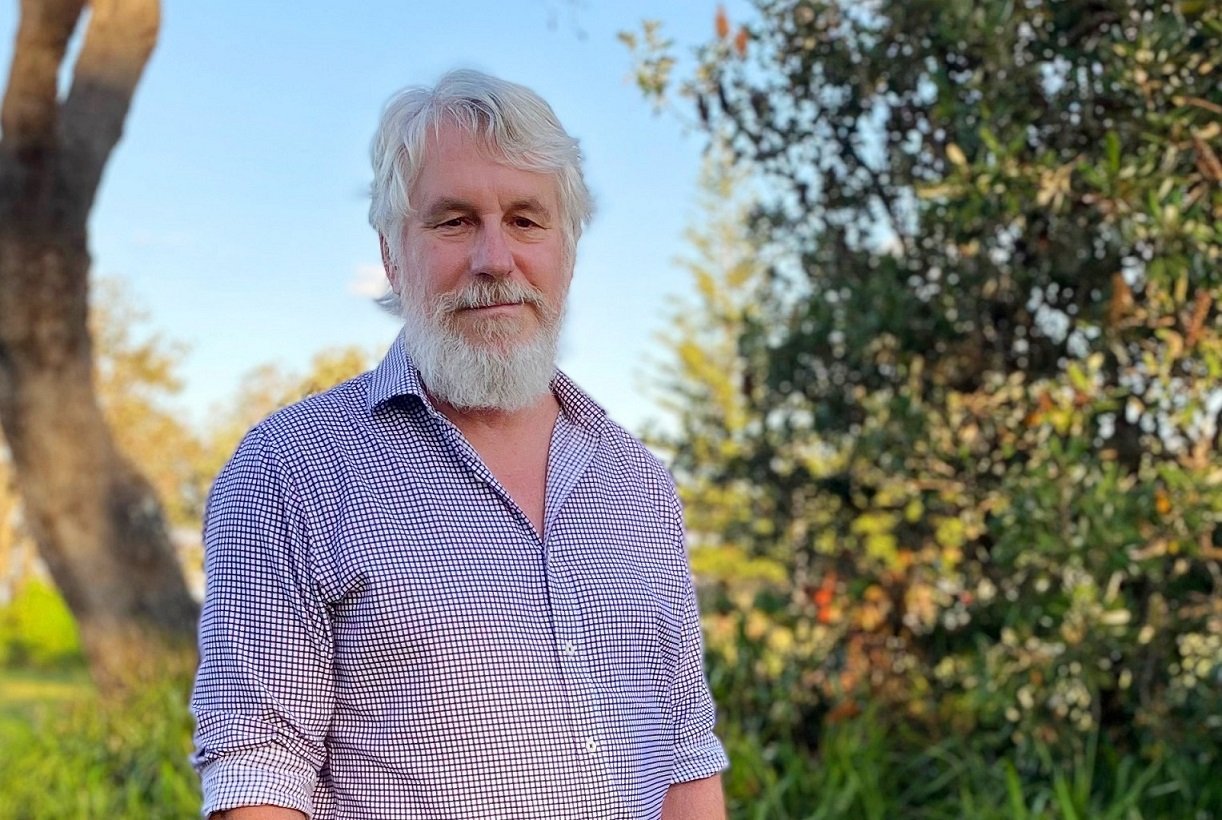 What inspired you to become a volunteer prison chaplain at the age of 23?

The invitation and the challenge to become a chaplain was a journey of faith. It was a calling. I think I had an appreciation at that stage that God had equipped me to share in that particular
way. My first assignment as a prison chaplain was to minister to the younger men who they actually used to call ‘the boys’. They were 17 and 18 and they were in the old Boggo Road prison.

It must have felt daunting walking into a prison for the first time?

Every single day and every single time, there was nothing that wasn’t daunting about going through those prison gates. Being a prison chaplain was challenging but it wasn’t completely foreign. I had joined a Christian community which was intentionally witnessing and meeting in a part of the city that was less privileged. There was a real recognition that the paths of life that we had walked to that point in time were quite different.

What were some of the positive experiences you had supporting young men in prison?

The positive experiences were instances of encouragement where you actually see that you’re sharing the good news with somebody who ‘gets it’ and who has a desire to be released. They recognise the path that they’ve been on hasn’t been one of success and they’re looking to grow and find freedom in Christ. When those things happen, you’re deeply encouraged.

You volunteered for Inside Out Prison Chaplaincy for more than 25 years, first as a chaplain and later as a management committee member. What motivates you to continue your support as a donor?

People are being punished in prison and given opportunity for correction because they wounded others, and that wounding extends into the Christian community. While there are many calls for Christian support, my support for missions in prison is but one piece of what
God blesses us with the resources to invest in. We want to see lives transformed. I see it as
investment in seeing the Kingdom of God grow.

By donating to the 2021 Carinity Chaplains Appeal, you can help fund the work of over 30 Inside Out Prison Chaplains assisting people in prison build stronger relationships with God in 14 correctional centres across Queensland.

Your donation helps our chaplains continue bringing Jesus to people in prisons, ensuring they know they are not forgotten by society.

Donate to the 2021 Carinity Chaplains Appeal at carinity.org.au/donations. Donations of $2 or more are tax deductible.

David Edgar attributes staying active and a long and happy marriage to him reaching 100 years of age. The Carinity Hilltop aged care community resident was born in Brisbane in 1922 and served in World War II.

Born on the small Greek island of Kythira and described by her daughter as “captivatingly eccentric”, Coola Velis will celebrate her 100th birthday at Carinity Wishart Gardens aged care in Brisbane on June 14.