The new centenarian was born in Coominya near Boonah in 1920.

With her father working in sawmills Jean and her family moved around a lot. She also grew up in other places around the Scenic Rim region, such as Mt Alford and Kalbar.

Before she married Jean worked as a mental health nurse in a place called Sandy Gallop, a job she loved.

After World War II ended Jean married George Clifford, a soldier who was a member of the famed Rats of Tobruk which defended a Libyan port during the Siege of Tobruk in 1941.

After the couple was married in 1946 they moved to Lutwyche in Brisbane, where Jean lived until coming to Carinity Clifford House – located in the adjacent suburb of Wooloowin.

Together the Cliffords had two daughters named Ann and Jenny who Jean looked after as a stay-at-home mother.

As well as her children, Jean also loves the other three ‘c’s – cards, cooking and clothes – which were big parts of her life.

She loved playing cards with her favourite game being poker, which she enjoyed playing every week for decades and was very skilled at.

Jean was also renowned as a great cook dubbed “the best fish cooker out there”, and was a talented seamstress who made all her daughters’ clothes.

A woman of strong Christian faith, Jean never drank, was never stressed and always expresses herself.

Her advice for a long life is to “eat good plain food, live plainly and just live life”. 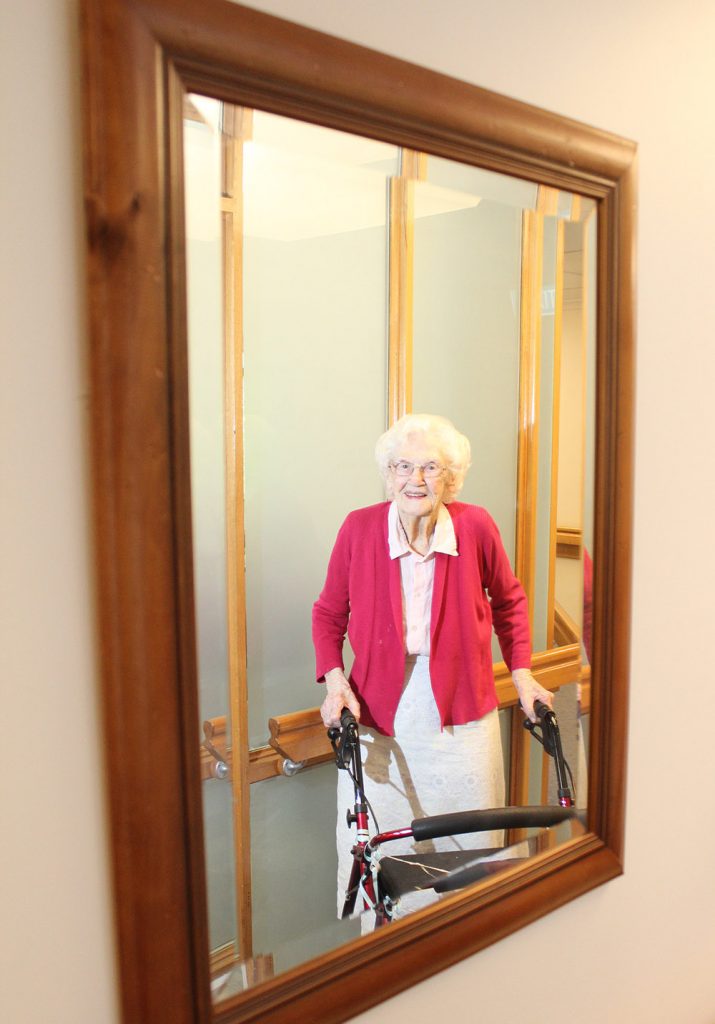