A former prisoner of war from the Gold Coast has celebrated his 100th birthday.

Gordon Jamieson, who lives at the Carinity Cedarbrook aged care community, is one of last surviving Queenslanders who labored on the infamous Thai-Burma railway during World War II.

He was born on 14 June 1921 at Amiens in Queensland. Soon after, Gordon’s family moved to nearby Stanthorpe and then to Brisbane.

When World War II broke out, Gordon put his age up and joined the army “to go on an adventure”. He fought in the Malayan campaign and following Japan’s capture of Singapore in 1942, was a prisoner of war.

“He was captured and spent almost four years as a prisoner of war with his parents not knowing if he was dead or alive for many of those years,” Gordon’s daughter Paula Neill explains.

Gordon was held in Changi prison and was forced to work up to 18 hours a day on construction of the infamous Thai-Burma Railway.

“He was one of the lucky ones that survived which he put down to the comradeship of his fellow prisoners that he kept in touch with all those years after the war,” Paula says.

Upon his return to Queensland, Gordon bought a café and later worked in a chicken abattoir and owned welding and tractor businesses. Gordon’s sister introduced him to his future wife, Shirley. They had three children.

The Jamiesons were members of the anti-conscription movement during the Vietnam War. Gordon travelled to Thailand and Japan to take part in commemorative ceremonies honouring prisoners of war, and lobbied the Australian and Japanese Governments for reparations. 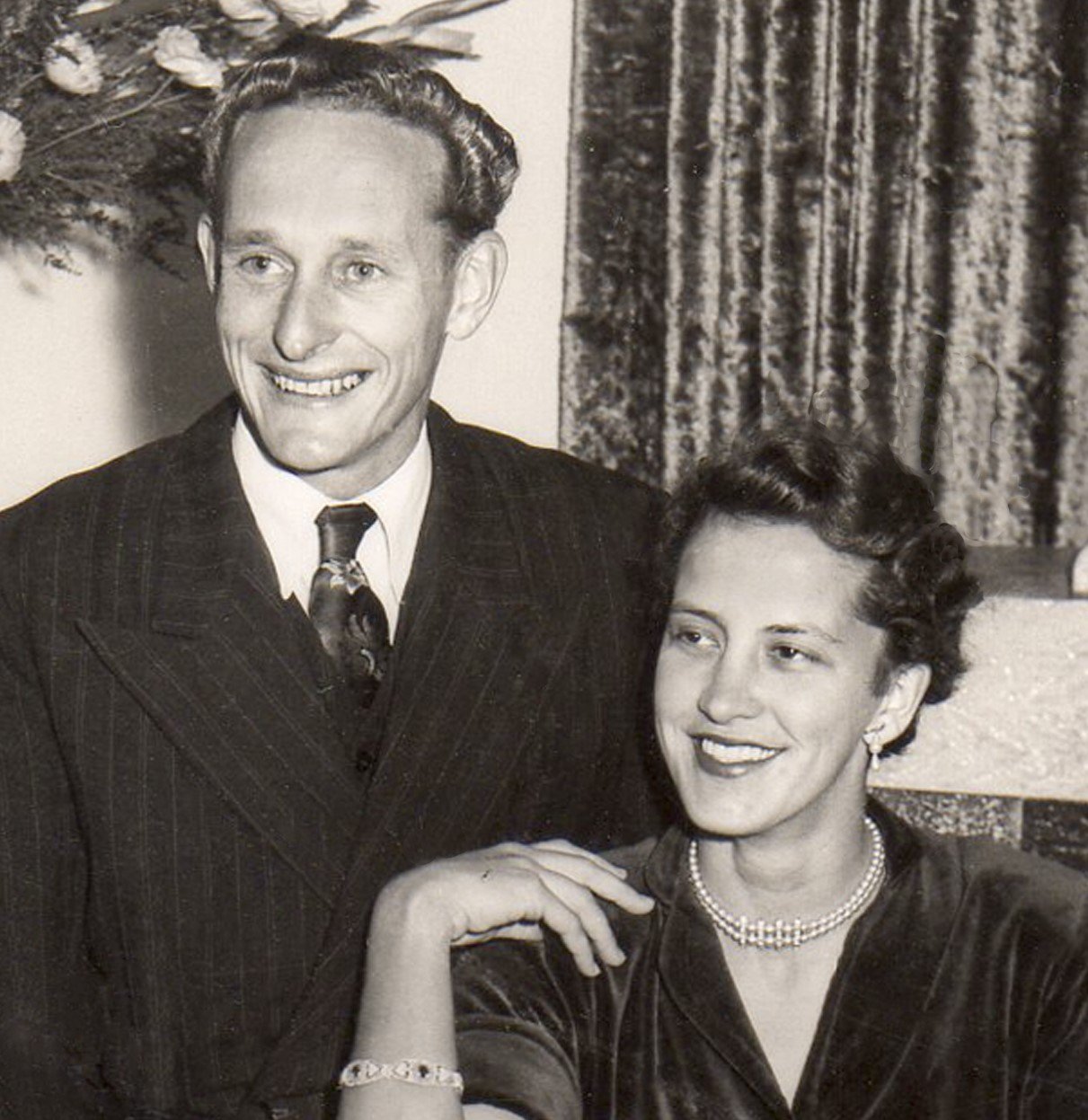 A young Gordon with his wife Shirley.

“My wartime experiences convinced me of the futility of war. I was fortunate that I survived to return to my wonderful country and a loving family, but leaving so many of my companions behind, the memories still linger,” Gordon wrote.

Gordon survived another major battle in the late-1970s.

“He ended up in intensive care for three months due to an ongoing problem he got during the war and eventually manifested itself. He nearly died but being the fighter that he is he pulled through,” Paula says.

Around 50 of Gordon’s family members, some from as far away as Townsville, attended his 100th birthday party at Robina Pavilion. Also in attendance were some of his five grandchildren and 10 great-grandchildren.

Young people across Queensland needing to overcome challenges that stem from a disadvantaged upbringing can find refuge, support and guidance from Carinity.