A chaplain who dedicated himself to supporting prisoners over four decades has been remembered as a “man who loved God and loved people”.

Arthur McDonald, who served as a volunteer prison chaplain at the Palen Creek Correctional Centre near Beaudesert for 35 years, passed away on June 14 at the age of 90.

As a prison chaplain with Inside Out Prison Chaplaincy, Arthur began visiting inmates in 1980 and also organised weekly chapel services and Bible study groups.

“In this time, Arthur hardly missed a week of attendance and continued to attend even as his health deteriorated,” Inside Out Prison Chaplaincy Coordinator Myles Waldron says.

“He was always adamant that his job is ‘just to be faithful, and it was God’s job to transform people’, and as a result he saw some amazing results. Arthur’s passing will be profoundly felt by all he came in contact with.”

Such was his dedication, Arthur delayed his retirement from prison chaplaincy – aged in his 80s – until a prisoner he had supported was released on parole.

Arthur’s former Inside Out Prison Chaplaincy colleague Jesse Caulfield says he was an incredibly diligent chaplain and “a man of great faithfulness” who “loved God and loved people”.

“He had an affinity for the work and the right temperament for the role. Nothing seemed to faze him and his ability to remain level-headed and objective in many situations was remarkable,” Jesse says.

“He was incredibly well respected by all fellow chaplains, Correctional Services staff and prisoners alike. He had a natural and easygoing character and easily drew people to himself.

“I think he was so well trusted that he would’ve been given the keys to the prison if he asked!  His many years of faithful service leave a standing testament and legacy.”

In an interview with The Inside Story in 2015, Arthur said he found prison to be “a supportive environment to work in”.

“I have found being a chaplain you are quite well received in the prison. You’d be surprised at the number of times I’ve heard inmates thank God for coming to prison,” Arthur explained.

“For me being a prison chaplain has been the greatest blessing – and it’s the one place you have a captive audience.”

Arthur, who was a carpenter by trade, built the Carinity Illoura building in Beaudesert on land purchased by the Baptist Union of Queensland with money donated by his family.

Originally a children’s home, the building became a Carinity counselling centre in 1991.

Arthur was also a founding member of Beaudesert Baptist Church, serving as its Secretary for more than 50 years.

He was named the Senior Citizen of the Year at the 2013 Scenic Rim Regional Council Australia Day Awards. 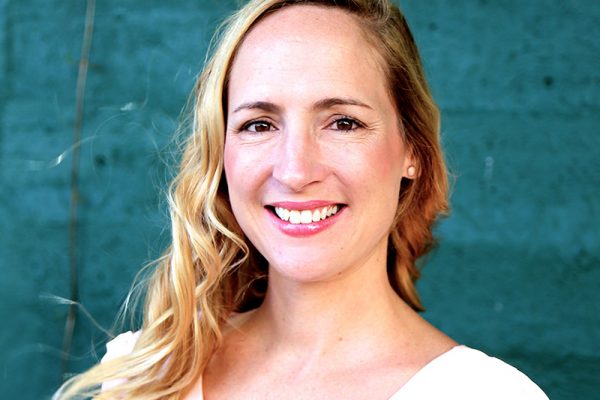 “Ex-prisoners are very excited to share their story of transformation. Their stories provide hope and encouragement to others.” Annette Spurr has been writing the stories… 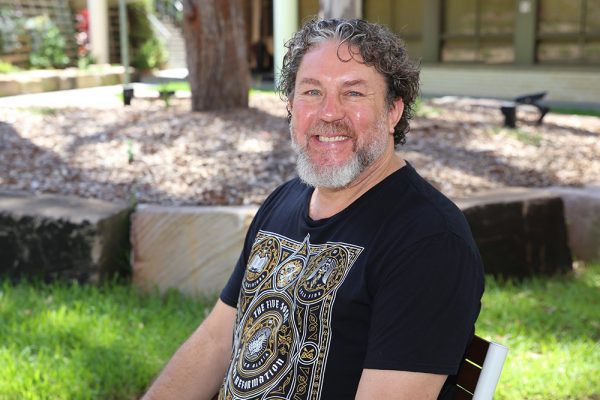