A Carinity Home Care client from the Gold Coast has written a book about surviving childhood sexual abuse and living with mental health issues.

Despite living with dyslexia, Joan Sammon has self-published her memoir, A Life: I Am What I Am, to offer insight into how she has overcome some traumatic life events – and discovered that laughter is the best medicine.

Joan’s story of resilience details being institutionalised and living with post-traumatic stress. It features poems, jokes and short essays about schizophrenia, depression and other mental illnesses.

“I wanted to get my story out to help people. I didn’t write it to make money. People who have had trauma in their life, been alone and felt guilt, that’s who I wrote the book for,” Joan says.

“When I wrote the book I had just come out of hospital after a long stay and was feeling strong and positive. I felt that was the time to sit down and write for the first time.

“I wrote at the library for two or three hours every other day and wrote it all by hand. My special editor (Sally-Anne Watson Kane) was in Victoria, so we spent many hours on the phone going through the story, siphoning out the facts from the theories and delusions.”

Joan wrote A Life: I Am What I Am when she was 79. Two years later, demand for the book has been so high that it recently had its second print run. She uses her book to promote awareness of mental health in her community.

“I’ve put the book into as many resource libraries as I can, in hostels, chemists, surgeries, Beyond Blue and anywhere where there are people who have faced trauma. Nurses in training at hospitals have said it really helped them to understand more about mental health issues,” Joan said.

“People write to me to say how they had trauma in their life and found that reading the book has helped them to open up and seek help for their problems. I’m pleased to have positive feedback from people who have read the book.”

As a client of Carinity Home Care, Joan is grateful for the support of her dedicated lifestyle carer, Katrina.

“I’ve been doing it tough since the pandemic as I live by myself and get very lonely. I don’t have the same social life and company I once had. I have a lot of problems which are part and parcel of living with schizophrenia,” Joan said.

“I have a great carer and I rely on her a lot as I find it hard to get out. We do as much as we can together, have a coffee and a chat. Katrina also helps me to distribute my book for free to any library that I can.”

Joan is also thankful for the people who have supported her, including friends and mental health professionals.

“I’ve had partners who have stood by me with a lot of help, support and friendship, and the care of doctors, psychiatrists, psychologists, social workers and counsellors. I have a very good doctor and psychologist and go to support groups. I am quite positive about things now.”

Anyone interested in a free copy of Joan’s book can email lee.oliver@carinity.org.au or phone 3550 3786. 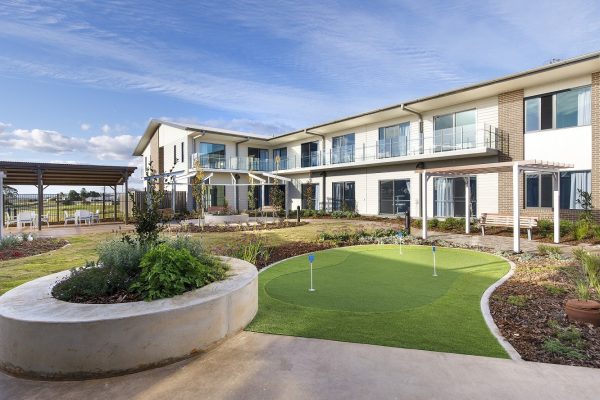 Carinity's construction partner Paynters has won an industry award for its work on our The Residences at Brownesholme aged care community in Highfields. 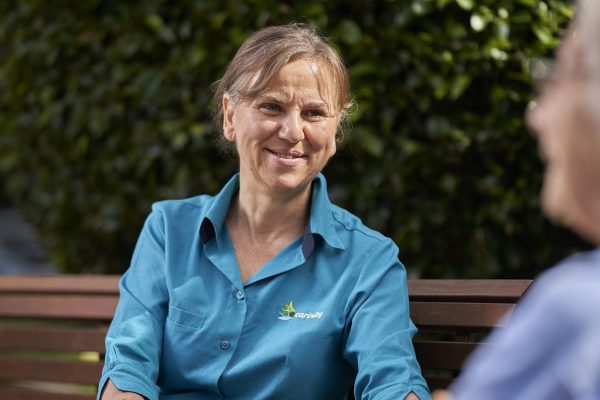 It isn’t just nurses and carers who support older people living in aged care. Carinity employees with different skills make a difference to seniors – helping them to live with purpose every day. 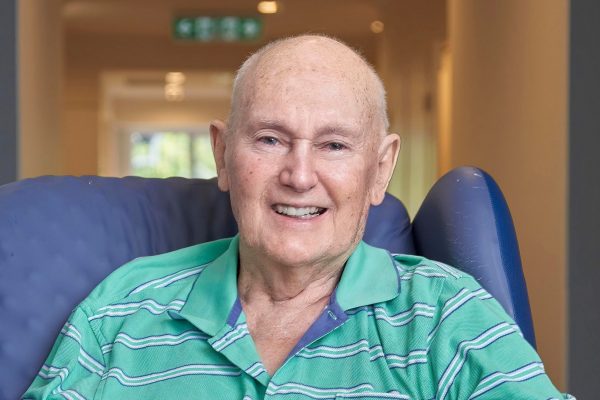 Carinity Brookfield Green resident Ken Mander-Jones was the founder and owner of the Australian Woolshed, a popular tourist attraction which welcomed visitors from around the world.